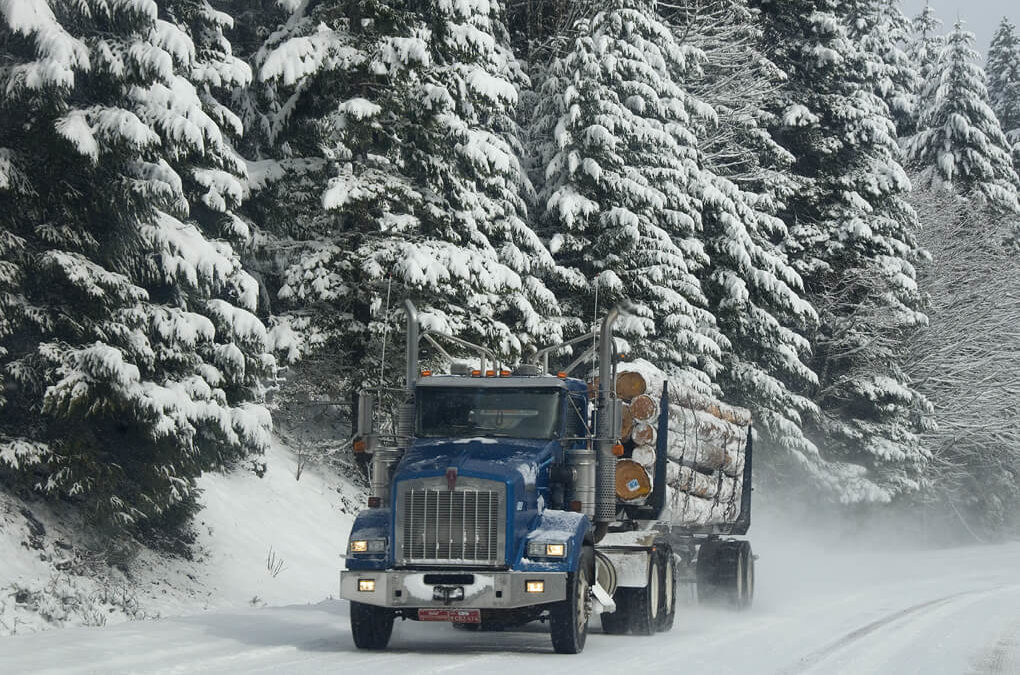 The holiday season might be over, but we have not forgotten about the special gifts we received from or gave to our loved ones still matters. The gift exchange typically begins with unwrapping the festive and beautiful wrapping paper, bags or boxes containing the present. Of course, this step is made possible by paper products. The paper industry has evolved throughout history, and, most recently, is setting its sights on the goal of becoming more sustainable. At DTS, we thought it matters to cover this latest iteration in our blog because of our close relationship with the paper industry. We also wanted to take this opportunity to dispel some myths about the industry and share opportunities it offers to 3PLs, like DTS.

Myth #1: It is not aware of the limited resources of our planet.

Contrary to what most people think, the paper industry has its sights set on sustainability as a major goal. According to the American Forest & Paper Association (AF&PA), in 2019, 66.2% of the paper consumed in the United States was salvaged for recycling. This percentage has been shown to increase over the years, and we expect it to continue to climb. AF&PA member companies represent 85% of the market for pulp, paper, paper packaging, and tissue products produced in the United States. So, we can be sure that the goals of sustainability and recycling are shared amongst the majority of actors within the market.

It is also likely that many believe that the industry is in decline. One concrete example could be the challenges faced by print media and journalism such as  newspapers. Those who have not adapted to our rapid-paced, digitally-based society could be left out in the cold. Despite the challenges affecting print media, other areas of paper products have seen higher demand than ever before. Corrugated cardboard packaging, for instance, is a $33.1 billion a year industry and is vital to the distribution systems of the United States.

It is the most widely used shipping material because it is cost-effective, lightweight, functional, and versatile. In 2017, the industry manufactured 386 billion square feet of material, which was used to make boxes and displays. This equates to nearly 38 billion packages that shipped food, clothing, and durable goods to millions of customers around the globe. These packages are created in more than 1,154 corrugated manufacturing facilities, by approximately 100,000 employees in nearly 1,000 cities and towns in the U.S. 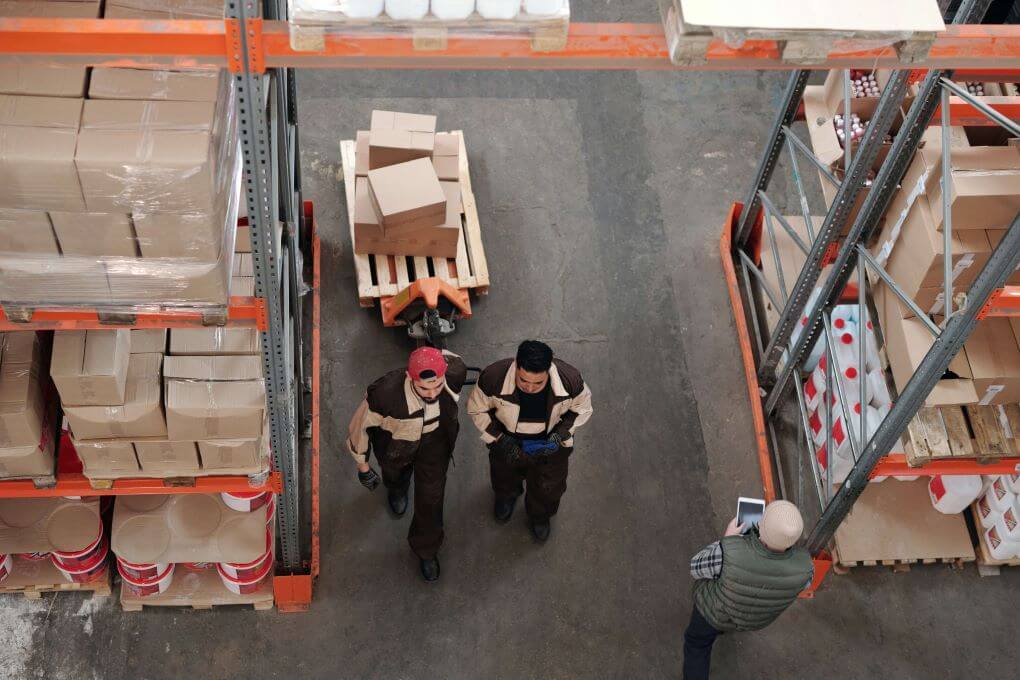 Transport accounts for a large proportion of the total cost of the raw material used in the paper making process. Large volumes and relatively long transport distances, together with rising fuel prices and environmental concerns account for the high shipping costs. At DTS, we see this as an opportunity to improve transport and cut costs through logistics management.

A 3PL paper company can gain a competitive advantage with proper logistics management. At DTS, our expertise can help to get their products into the right hands more reliably and quickly than their competitors. Paper products require accurate planning for storage and for distribution and this is our forte!

Partnering with paper companies is an exciting challenge for us at DTS. In addition, we admire and commend the paper industry that seeks to renew itself all the time; finding new ways to create opportunities to face adversities. We see many of our own values reflected in our partners in the paper industry, such as determination and adaptability. We know that our values matters and are the key to our success, and we are thrilled to help like-minded businesses succeed too.