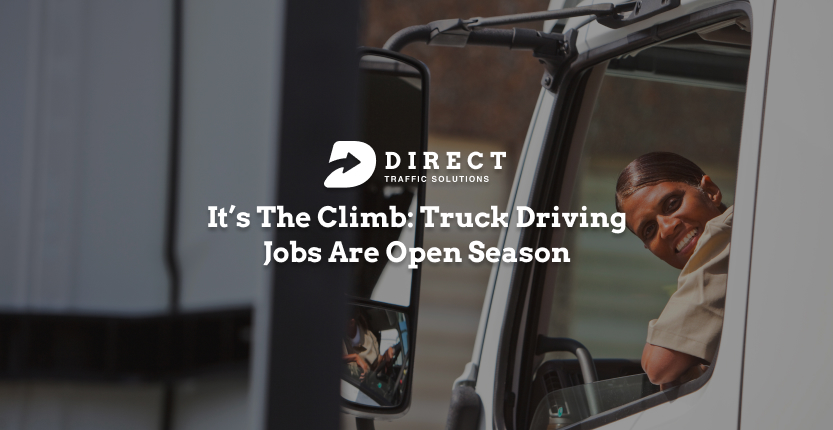 Trucking executives may complain loudly about how hard it is to hire staff members, but it’s getting done.

The tight labor market continues to be a challenge for our industry. Trucking companies must get more creative in how they recruit their drivers.

That continues the run of record-high employment levels in the truck transportation sector. The industry now employs more than 1.7 million workers, which is the most since the government began tracking the data in 1948.

“As we have said for some time, the driver shortage is real and getting worse,” Costello said. “ATA and our member companies are committed to addressing the issue, but we need Congress to do its part and pass legislation that would allow more younger drivers to get behind the wheel.”

Except for a dip of 2,700 jobs reported for March, total employment in truck transportation has risen every month since the almost 80,000-job plunge in April 2020, the first month of the pandemic. The industry has now regained more than 97% of the jobs lost during the pandemic.

While it may be challenging to find qualified truck drivers, the industry’s growth has been hampered in recent years by a lack of investment in new trucks and equipment.

The Road to Success

The trucking industry will need to add almost 200,000 trucks this year to meet the expected demand for freight transportation services.

With revisions in the March figures, which are now final, truck transportation jobs in the last two months are now up 27,300 jobs on a seasonally adjusted basis. Since December, that total has been 42,400 jobs, according to Frieghtwaves.com.

In the history of the BLS series going back to 2012, there have only been three months before this year with job gains of more than 10,000, and one of them was May 2020, coming off the colossal crash of one month earlier. There now have been three this year alone.

To help address the issue, the ATA has created a Driver Shortage Toolkit with resources for member companies. The toolkit includes best practices from ATA members on finding and retaining drivers.

But Does the Supply Meet the Demand?

While it may be challenging to find qualified truck drivers, the industry’s growth has been hampered in recent years by a lack of investment in new trucks and equipment.

With revisions in the March figures, which are now final, truck transportation jobs in the last two months are now up 27,300 jobs on a seasonally adjusted basis. Since December, that total has been 42,400 jobs.

The warehousing sector also continues to add jobs at a breakneck pace. The industry added 1,400 jobs in May on a seasonally adjusted basis, and the not seasonally adjusted figure came in at 1,178,500, up more than 10,000 from April’s revised figure. Warehousing jobs have been up almost 21% in the last 12 months.

But that is on a seasonal basis. On a not seasonally adjusted basis, employment was flat.

According to the ATA, the sector has now added jobs for 97 consecutive months.

“The warehousing and storage sector continues to be one of the bright spots in the trucking industry,” Costello said. “The sector is benefiting from the ongoing e-commerce boom.”

“This suggests we aren’t seeing an aggressive move to curtail capacity in this space following Amazon’s announcement that it is leasing some of its fulfillment center space,” Miller said.

Some other key figures from the report: